Xbox is a very well-known console. Many people have been using Bluetooth Xbox One controller since childhood, but they don’t know how you can turn them off via Bluetooth on mobile and PC. You can turn the Xbox off by simply holding down the button. However, this menu won’t be available for mobile phones equipped with Project xCloud, or on computers with Bluetooth.
It is effortless to solve. All you are required to do is press the Xbox button for 6 seconds.

How to turn off an Xbox controller with Bluetooth

If paired to any Bluetooth device, the Xbox Wireless Controller won’t turn itself off when disconnected. The controller can be turned off using Bluetooth.

The Xbox Wireless Controller can be paired with multiple devices other than the Xbox Series X and S. You can also use it with your Apple TV with any iPhone, iPad, Android smartphone, and your PC.

It will turn off when connected to an Xbox console. But this is not the situation if the controller is paired with another device.

Try the following steps if you are facing the same problem.

First, look for the Xbox button at your controller’s center.
Then press and hold the button down for approximately six seconds.
It should now be turned off.
Re-connecting to Bluetooth should happen automatically when it is turned on.
It is possible to reset the controller by holding it down for up to 15 seconds. This may resolve some firmware issues. 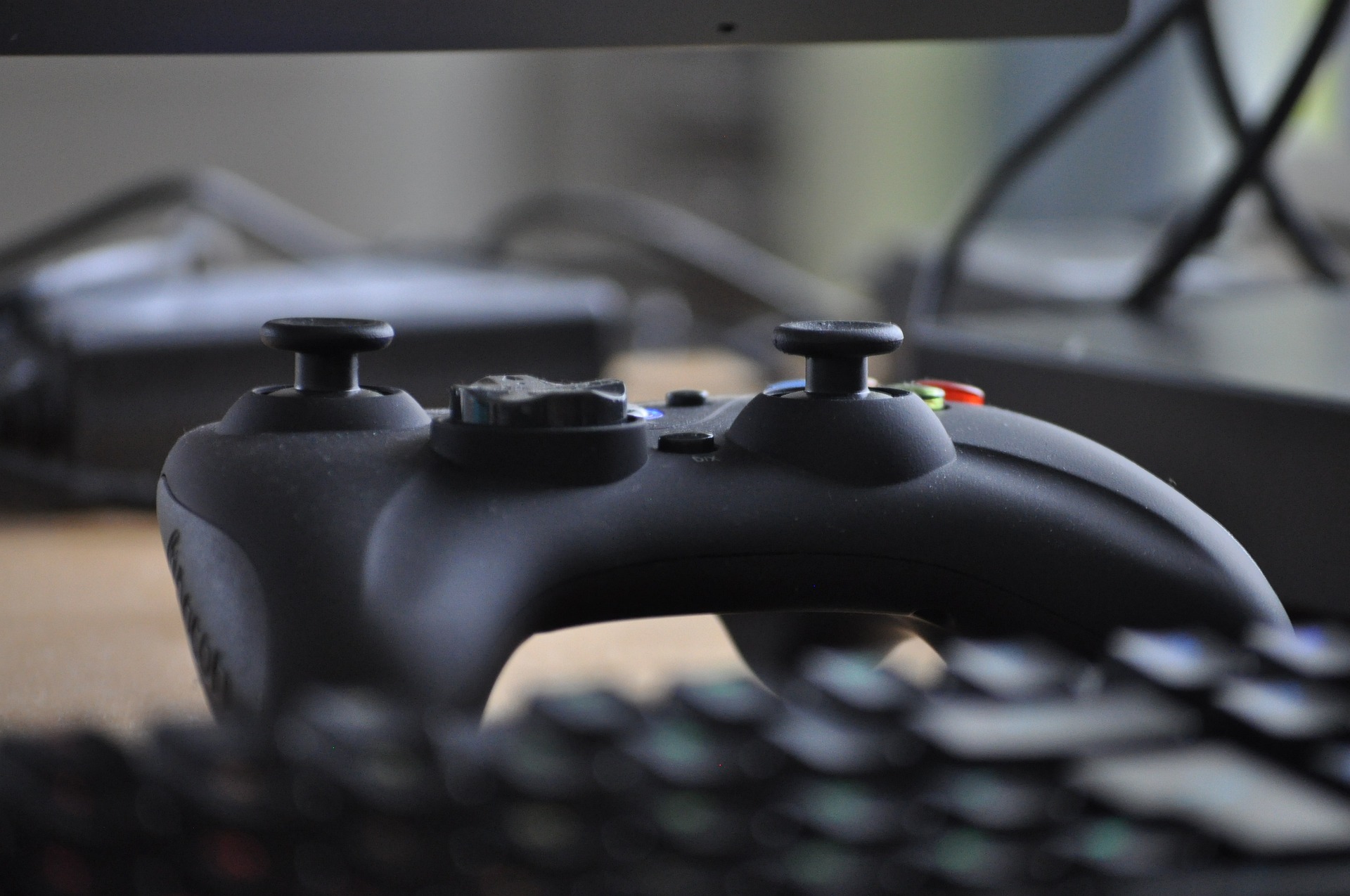 Project xCloud has arrived on Android phones, and the Xbox Elite Series 2 controller now supports Bluetooth for tablets and PCs. It’s high time that everyone knew how to turn it off correctly.

You should be aware of these things.

Bluetooth requires that your PC be up-to-date for it to function correctly.
A controller should be kept up to date.
Bluetooth can connect the Xbox Wireless Controller to many computers, tablets, laptops, or VR/AR headsets. The device’s Bluetooth card can affect reliability, and your experience may differ.
One Xbox Wireless Controller can only be connected at a given time. Once you have paired your controller with your mobile device, you must reconnect the controller to your console. First, press the Pair button to pair your controller with the console. Your Bluetooth connection can reconnect your controller with your mobile device if you wish to cloud play or remote control your console.
Bluetooth doesn’t support attachments like headsets, chat pads, or the Xbox Stereo Headset Adapter.
It is best only to have one Bluetooth-enabled wireless controller. While connecting multiple controllers with Bluetooth may be possible, performance can vary depending on your device. 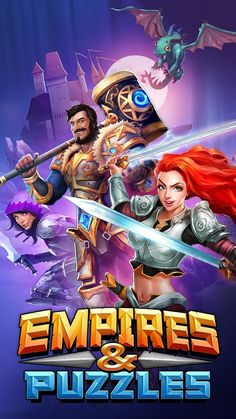